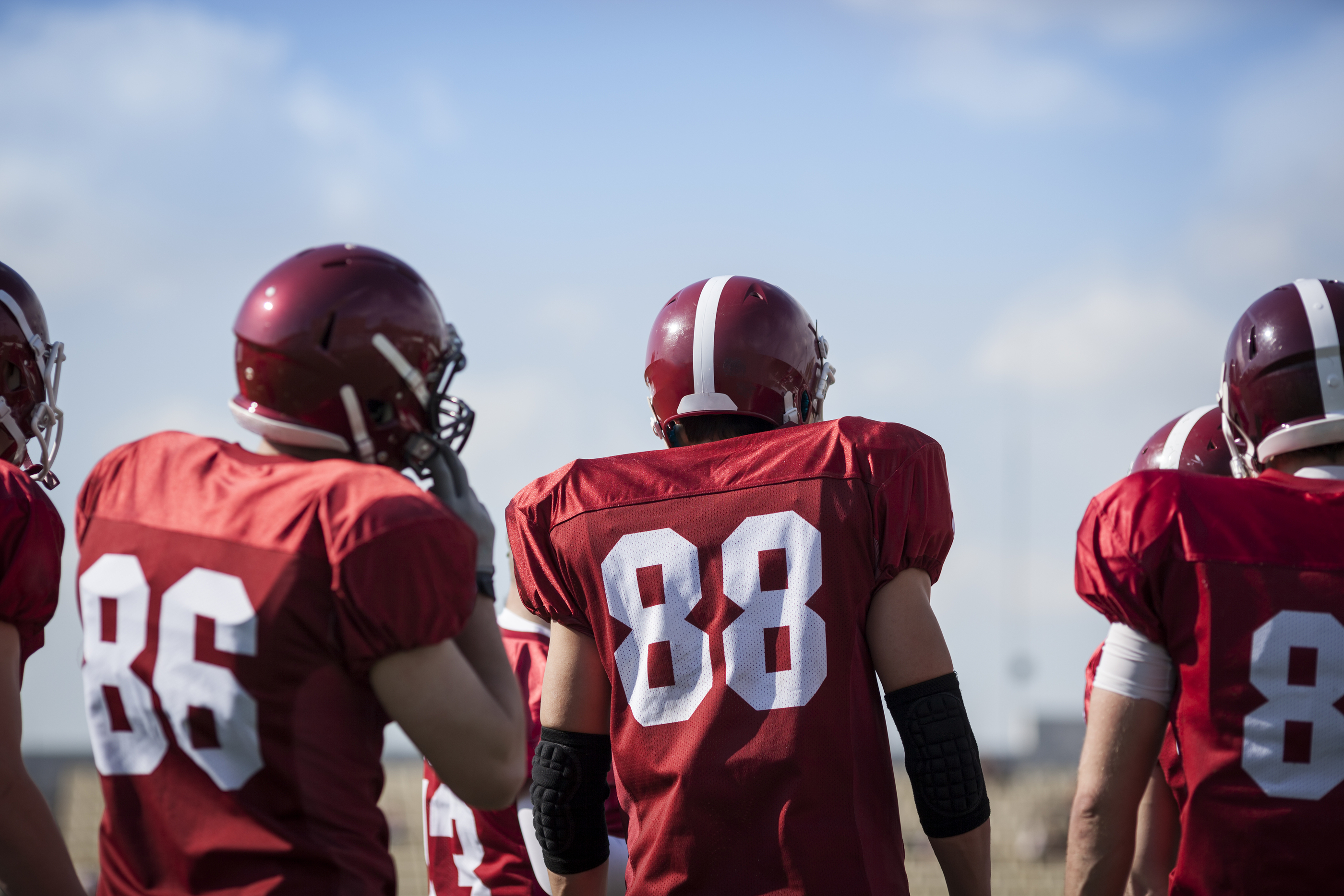 As part of National Athletic Training Month, we want to recognize a serious condition that affects thousands of athletes each year – concussions. According to a study published by the National Athletic Trainers’ Association (NATA), high school football players sustain greater head accelerations after impact during play than do college-level football players which can lead to concussions and serious cervical spine injuries. It was stated that “high school athletes represent the single largest segment of football players in the U.S. and account for the majority of sport-related concussions. In a given year, between 4 and 6 percent of high school football athletes sustain concussions, corresponding to an estimated 43,200 to 67,200 injuries annually.”

In addition to concussions, brain, and spine injuries, athletic trainers address conditions such as heat illness and dehydration that can be life threatening if not recognized and handled properly. Athletic trainers not only serve as an “on the spot” expert to assist in these situations, but they also work with athletes suffering from chronic illnesses such as asthma and diabetes to manage their health issues as they relate to physical exertion. 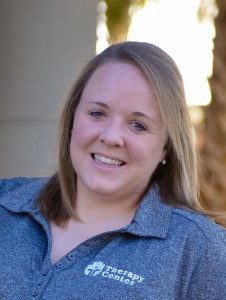 Originally from Madison, Alabama, Ashley graduated from McNeese State University with a Masters in Exercise Physiology before joining the Therapy Center team. As a college athlete, Ashley sustained an injury that resulted in the need for surgery and rehab. It was through that experience that Ashley first knew that she wanted to become an athletic trainer and help other athletes recover from injuries and return to the sport they love.