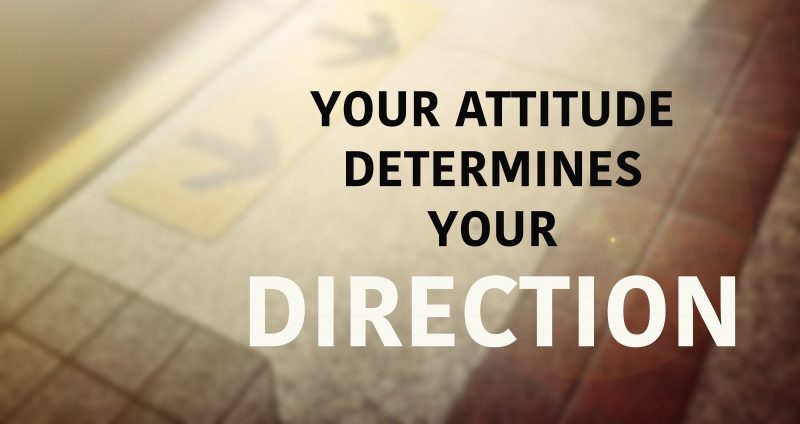 Happy Physical Therapy Month, y’all! One of the many joys of my job is having the opportunity to meet all kinds of people. They range from therapists, to therapy assistants, to technicians, marketers, administrators, students…I could on and on. The beauty, for me, in building these relationships is that all of them are working towards one common goal…They are in the business of changing lives. I’d like to shine a light on one particular human who, within one hour of chatting with, has changed my life.

Life is 10% what happens to us and 90% how we react to it. We’ve all heard those words before, but the story I’m about to tell you is of someone who actually lives them. Every day.

I’ve heard so many stories about Bert. His team members have said, “He is hilarious and amazing with our patients.” “He travels several hours a day to work and never complains.” “He relates so well to his patients.” Everybody loves this guy. I thought to myself…I’ve got to meet him. Maybe I’ll write a blog on him. So I sat down with him on August 10, 2016 and interviewed this Bert fellow.  I asked him if there was a defining moment when he knew he wanted to become a PTA, and he began to tell me his story.

Bert Smith is a good ole boy from the small town of Meadville, Mississippi (population is 437). At ten years old he was run over by a tractor where he sustained multiple injuries including a compound left femur fracture and right hip fracture. After surgery and physical therapy he was back up and running. Years later he accidentally shot himself in the same left foot. I laughed and said “that’s some heavy bad luck on that left leg, huh?” He laughed back and said, “That left leg is possessed. I think it had it out for me. Seriously, just about every ten years I’ve had a traumatic accident.”  He once again had to undergo physical therapy. It was there he met Rex, the physical therapy assistant who went on to inspire Bert to become a PTA. (Shout out to Rex!) In 2006, Bert became a PTA and began his career working in the nursing home setting for the next 7 years.

On August 3, 2013 Bert was the passenger in a motor vehicle accident. The car went off of the road, down into a deep ditch and hit a tree. He knew immediately the injury to his left leg was substantial. Being in such a small town, no one answered their call to 911. They had to call a buddy and try to describe to him exactly where they were located so he could get them to the hospital, but they were so deep into the ditch no one would be able to see them from the road. They would have to crawl up on to the road to be rescued. Bert held on to his wounded leg with one arm and used his other to drag himself up out of the ditch. He remembers thinking to himself in that moment, “I’m going to lose my leg.”

Bert went on to describe his extensive list of injuries and procedures to me—including a compound hip fracture, a left tibia fibula fracture and a number of surgeries to heal the wounds on his leg. The healing process was slow, and at times non-existent, but nothing was stopping this guy. He was ready to get back to work and get back to life and his injury was not going to stop him. Forced into a career change, Bert went on to work in an outpatient clinic where he was able to work with and relate to patients with similar injuries as his own.

Two years and 15 surgeries later (including 11 months with a Taylor Spatial Frame), Bert was attending a continuing education course when he began to feel a new pain in his leg. On June 30, 2015 he returned to the doctor, once again, where he was told not to worry, everything was fine. Needless to say, a blood clot had formed, and on July 5, 2015 that blood clot burst. Two days later Bert was diagnosed with Chronic Osteomyelitis (infection of the bone). He had a decision to make. He could undergo a 16th surgery with no guarantee that the infection would be successfully removed or never return, or he could amputate the bottom half of his left leg…Bert only had a few days to decide.

As I’m fighting back tears trying to compose myself through the rest of our interview, I put my pen down and looked up into Bert’s eyes. “How did you do that? How do you make that kind of decision?” I asked. He went on to tell me that in those few days he met with the prosthetic technician. This tech was also an amputee who had to make a similar decision. “You can keep your leg and keep having surgeries or in 4 weeks you can have a prosthetic. There’s nothing I can’t do that I could do before.” Weighing the options and hearing this feedback, his decision was made. On August 27, 2015 Bert was fitted for his prosthetic and two months later, Bert joined the Therapy Center family!

Helping Others is Healing

After learning Bert’s backstory and the road that led him to be a great PTA, I wanted to know more about his current life. I asked him, “What excites you or motivates you on a daily basis?” (Long pause) “Well I don’t hate my job.” We both started laughing. “I love it. I have no desire to do anything else,” Bert said.

I had the opportunity to watch Bert work with a patient that afternoon. He told me he learns a lot from his patients. He has a personal connection with many of them as he has treated many patients with prosthesis. They get to swap stories, tell one another what to expect, and push one another. “I appreciate the smaller things. I can do most things, some things are just harder. I want my patients to feel that too,” explains Bert.

“Bert inspires me. He has a unique style of utilizing the strength he has gained, through his personal life experiences, to connect with and motivate patients and staff. He is not afraid to be vulnerable. I admire his level of compassion.” –Danielle Keyser, OT

It was time for me to wrap things up, so I asked Bert, “What’s your favorite part about working for Therapy Center?”  With no hesitation Bert said, “I like the flexibility, and the fact that no one is a number. You can feel the human connection. People want to take care of you here. Oh, and Rachel. She was the one who brought me on board. I don’t ever want to let her down.”

“Bert is a compassionate, patient focused therapist! He has an excellent rapport with everyone he meets from CNAs to custodians to administrators. We miss him in Lake Charles, but we are so lucky to have him as a part of our work family.”—Rachel Manuel, SLP

You know they say that when something bad happens to you-you have three choices. Let it define you, let it destroy you, or let it strengthen you. Bert’s story is a great example of extraordinary courage and strength. I’m so incredibly grateful to Bert for allowing me to tell his story. I hope y’all find the same amount of inspiration reading this that I did writing it.

Interested in learning more about opportunities with the Therapy Center, check out our job openings.

To read more on Physical Therapy month, visit our blog and stay tuned for more updates.